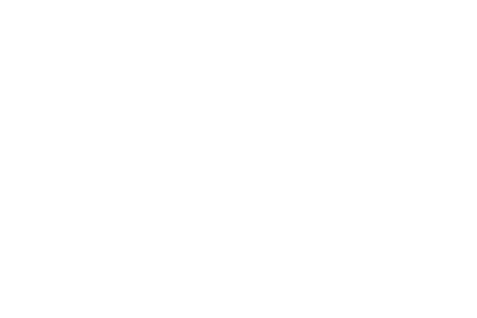 Participated in exhibitions: republican since 1947, personal – Kharkov, 1958, 1966; Kiev, 1968. Lived and worked in Kharkov. He died in 1975. The works are presented in many public and private collections in Ukraine and abroad.

The birth of Soviet Art was preceded throughout the 1920s by an era of intense ideological competition between different artistic groupings each striving to ensure their own views would have priority in determining the forms and directions in which Soviet Art was to develop, seeking to occupy key posts in cultural institutions and to win the favour and support of the authorities.
More info